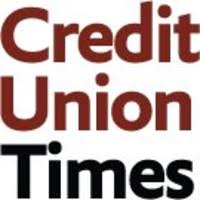 The sustained organization and merging of cybercriminals will result in a greater likelihood for attacks on existing vulnerabilities.

Breaches, account takeovers, card fraud, malware, phishing, ransomware, DNS attacks … which cybersecurity development will have the greatest effect on credit unions in the coming year? Some credit union industry professionals helped draw a picture of what to expect in 2019.

As larger banks fund enhanced security controls, attackers will turn their attention toward credit unions and other financial institutions with less mature security programs, Carolyn Crandall, chief deception officer at Attivo Networks, said. “Determined attackers have proven they can bypass security controls, moving the battlefield inside the network. Understanding the adversary and root cause analysis will be big themes for 2019. It will become even more critical to understand where the attack originated, how the adversary is attacking and what they are after.”