Cybercriminals stole a record amount from Americans last year, and this is how they did it - Attivo Networks Skip to content

Cybercriminals stole a record amount from Americans last year, and this is how they did it 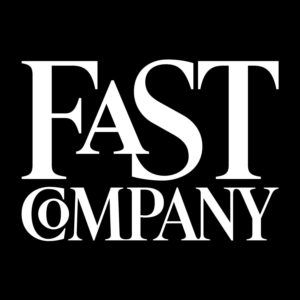 Among the 288,012 complaints the agency’s Internet Crime Complaint Center received from businesses and consumers (pdf), the most common were so-called Business Email Compromise crimes, scams based mostly around social engineering and computer intrusion: these 7,838 complaints amounted to losses of over $263 million. In many cases, the email accounts of the company’s CEO or CFO were “hacked or spoofed, and wire payments were requested to be sent to fraudulent locations.” (By comparison, DDoS attacks were attributed to just under $3 million in losses.)

Meanwhile, ransomware attacks, which represented $1.6 million in losses in 2015,are becoming increasingly common, reports Steven Melendez. “Never before in the history of humankind have people across the world been subjected to extortion on a massive scale as they are today,” security firm Symantec wrote last year. Overall, the true incidence of cybercrime is likely much higher: less than 15% of fraud victims report their crimes to law enforcement, the FBI notes. AP