Here’s What Cybersecurity Experts Worry About This Year 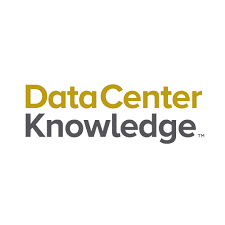 Cybercrime is getting cheaper and easier, and more players are getting into the business, while enterprise attack surface is growing.

Last year was a cybersecurity nightmare, with record-setting data breaches, record-setting DDOS attacks, and increasingly sophisticated attackers. This year promises to be no better – and it may not take long.

“The next big data breach is already underway,” said Jason Hong, associate professor in the human computer interaction institute at Carnegie Mellon University, pointing out that it usually takes a while for a breach to be discovered. “We just don’t know which organization will be affected yet.”

As cyberattacks get cheaper and easier to implement, more criminals are expected to get into the business. At the same time, continued proliferation of Internet of Things devices is rapidly expanding the available enterprise attack surface, cybersecurity experts say. And in addition to private-sector cybercriminals, nation-states will be stepping up malicious cyber activities. But there are also some positives to look forward to, including better defensive capabilities and generally more focus on security by enterprise IT leaders…

There is some progress in adding security features to the [IoT] devices, but not enough, according to Carolyn Crandall, chief deception officer at Attivo Networks.

“IoT-enabled device innovation will continue to outpace the security built into those devices,” she said. What regulations are enacted on the state level will be inadequate, she said, only providing a false sense of security.