Deceptive systems that appear as production devices act as decoy targets for early threat detection. A high-interaction environment facilitates the safe collection of adversary intelligence and the automation of analysis and incident response. 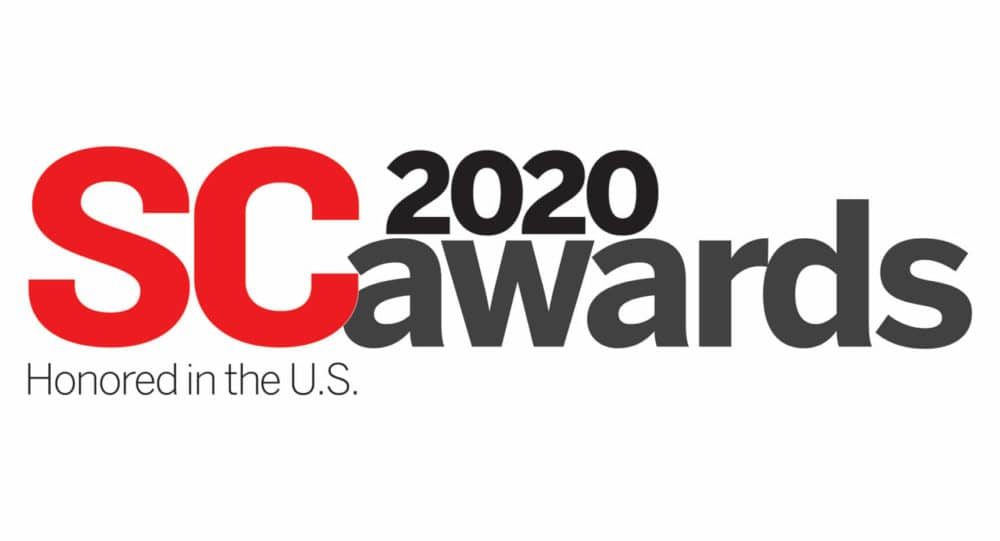 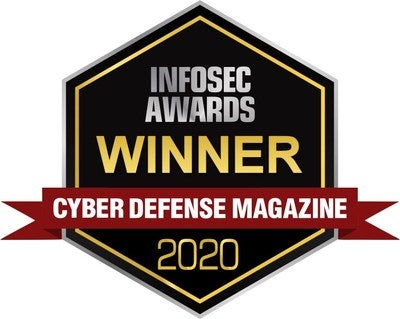 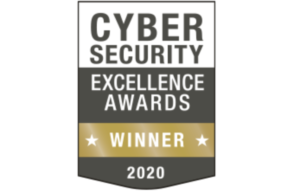 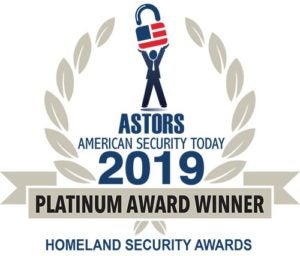 In-network threat detection can occur at the endpoint or within the network. Network-based deception addresses the attack tactics that start at the network level where attackers seek to enumerate the environment to find usernames and info on groups, shares, and services on networked computers or to harvest credentials by attempting a Man-in-the-Middle attack. This detection method is universally recognized for its ability to deliver high fidelity alerts because they are based on actual attacker engagement.

To reduce the risk of a successful attack, network-based deception is used to derail attempts at reconnaissance early in the attack cycle. Human or automated attackers will see devices that appear as production systems, where they are, in fact, decoys designed to mimic them. Deception devices that run full-OS decoys create the highest levels of authenticity. Emulated systems can also be effective for certain use cases and environments. Today’s cyber deception platforms have removed the operational issues associated with early-day honeypots and now use machine-learning to learn the environment automatically. This acquired information is then used to automate deployment and make ongoing operations to maintain authenticity extremely simple, no longer needing highly skilled experts to operate. High-interaction cyber deception platforms also provide the means to gather adversary intelligence safely for faster triage and remediation. 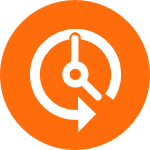 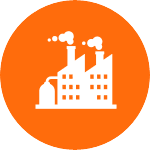 Not all endpoints can run AV or produce logs for analysis ie: ICS, IoT, network infrastructure. 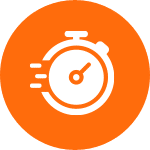 73 Days to find an in-network attacker. Deception can reduce dwell times by 91%.

Decoy documents serve as bait and to reveal attacker targets. 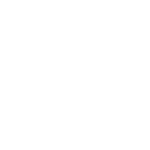 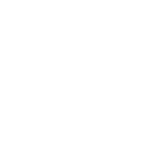 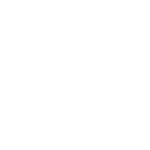 Scalability and ease of operation 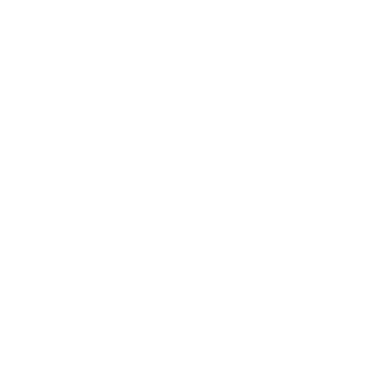 Speak to a Security Specialist

Ready to find out what the Attivo Networks solution can do for your organization? Our security experts are standing by, ready to answer your questions.

“If you don’t know what threats are inside your network, then deception-based detection is your answer.”