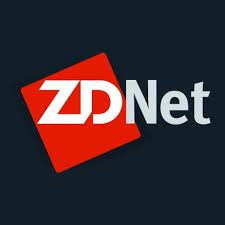 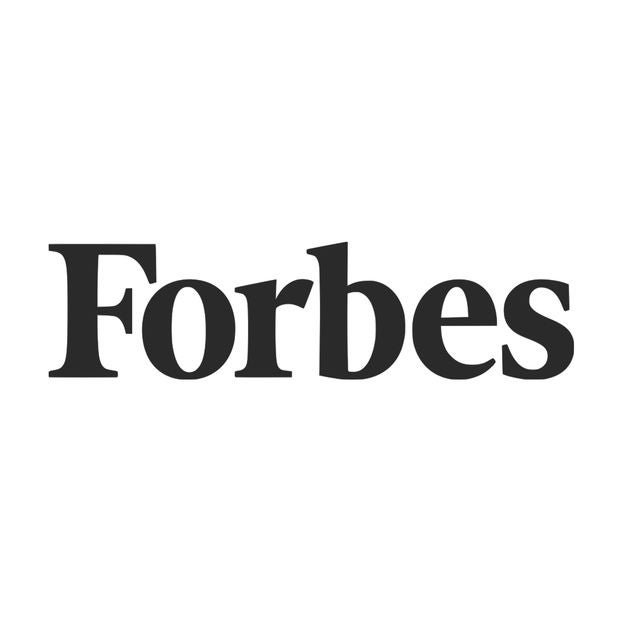 It’s happened again – China’s unconstrained approach to automating dystopia has been exposed by the lack of basic data security. TechCrunch reported on Friday that a security researcher had “found a smart city database accessible from a web browser without a password, [the details of which he passed] to TechCrunch in an effort to get the data secured.” The data, which included “facial recognition scans on hundreds of people over several months,” was hosted by Alibaba, a major player in China’s tech sector and a backer of several of the AI unicorns behind the most sophisticated surveillance state capabilities.

Hackers from the Chinese Ministry of State Security who broke into the systems of a contractor working for the U.S. Naval Undersea Warfare Center stole 614GB of sensitive information, including plans for a supersonic anti-ship missile to be launched from a submarine. 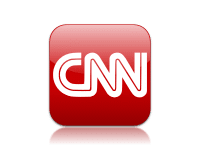 Hong Kong (CNN)Chinese President Xi Jinping is going to Washington next month — and it’s not shaping up to be a pleasant visit.