One of the Office of Management and Budget’s goals for FY19 is to standardize cybersecurity capabilities and practices across the federal government. However, deciding which of these capabilities need to be deployed is a challenge. Tony Cole, chief technology officer at Attivo Networks, says that there are multiple obstacles to maintaining continuous diagnostics and mitigation at government agencies. 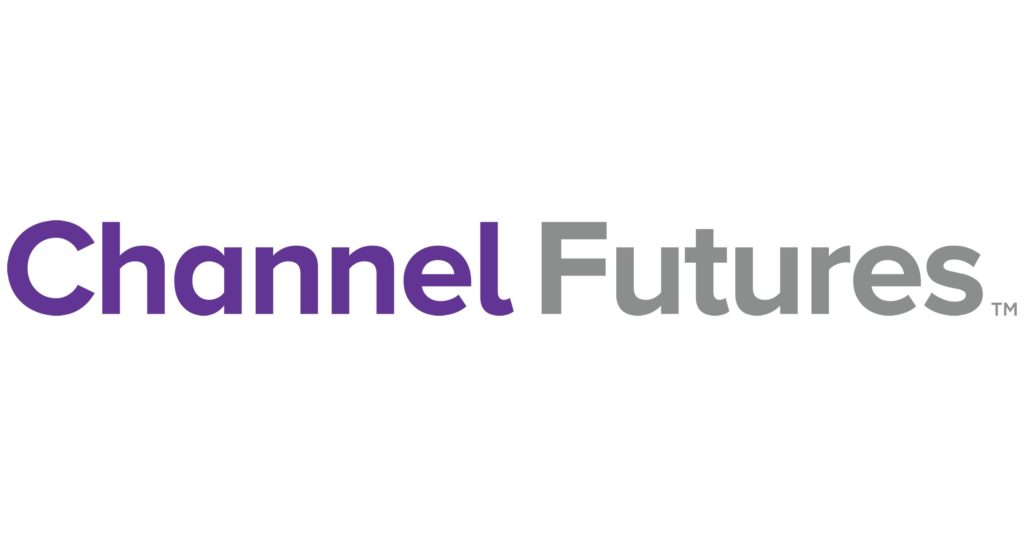 Today, cyberattacks aim to steal information or hijack infrastructure. While these threats are damaging enough, nation states and bad actors are not resting on their laurels. Next up in their nasty bag of tricks is blowing a hole in data integrity via unauthorized data changes, planting false information, changing sensor reads, and other data modifications and entanglements sure to create chaos and even death. While any data validation tool, such as blockchain, will likely prove helpful, tools that can spot and stop these attacks will be doubly so. 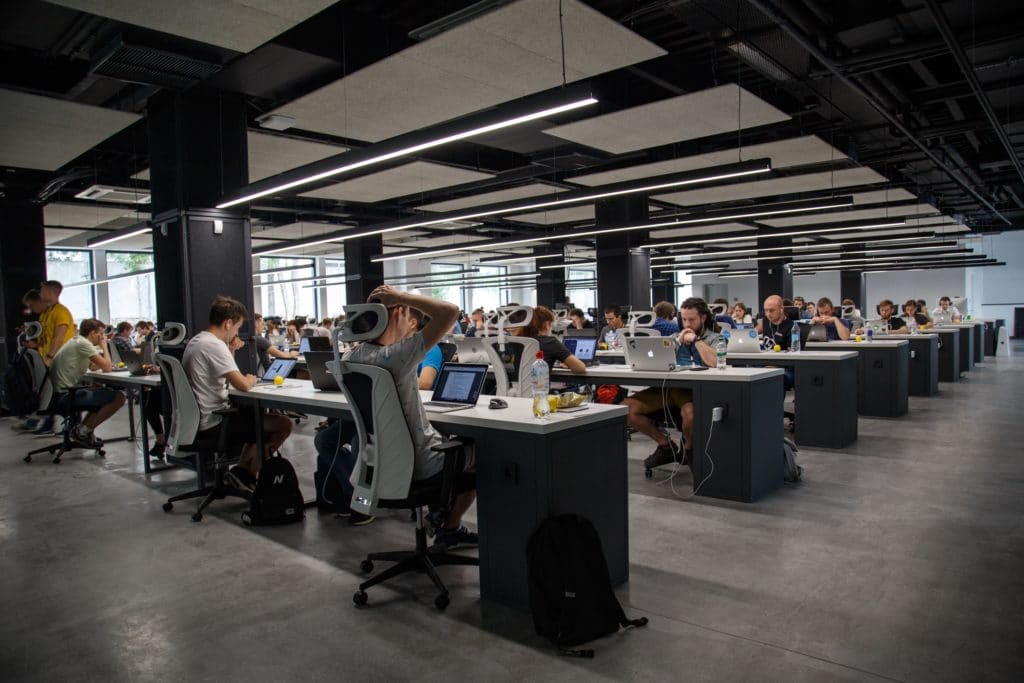 Written by: Carolyn Crandall, Attivo Networks CMO and Chief Deception Officer – As the threat landscape continues to evolve, today’s security experts will emphasize that both perimeter security and active, in-network defenses are required to build a comprehensive cybersecurity solution. However, they’ll also share that cyber hygiene is taking on greater importance as the scope, scale, and frequency of cyberattacks continue to grow.

Tech attacks have become even more common in recent months for healthcare organizations and hospitals. In fact, hundreds of thousands of computers and systems have been brought down by ransomware, and this trend is poised to continue. Cyberattacks like WannaCry have exposed vulnerabilities many operating systems that must be addressed by IT departments. Read more… 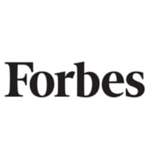 Ukraine’s government, National Bank, its transportation services and largest power companies are bearing the brunt of what appears to be a massive ransomware outbreak that’s fast spreading across the world and hitting a significant number of critical infrastructure providers.

Whispers of WannaCry abound, though some security experts said on Tuesday that a different breed, named Petya, was to blame. “[We’re seeing] several thousands of infection attempts at the moment, comparable in size to WannaCry’s first hours,” said Kaspersky Lab’s Costin Raiu, who added that the infections are occurring in many different countries. Another firm, BitDefender, said it believed a similar strain called GoldenEye was responsible. Later, security firms, including Kaspersky and Avast, said the malware responsible was actually an entirely new ransomware that had borrowed Petya code.

The Society for Worldwide Interbank Financial Telecommunication has James Bond-level security at the facilities it uses to move millions of bank-payment orders around the world every day.

Visitors to a Swift operations center in Culpeper, Va., say their car trunks were inspected upon arrival by armed guards, who used mirrors to check under the chassis. Security inside included a fingerprint scan, a test for chemical weapons and an iris scanner in the most restricted areas.