CNN)A Florida city is paying $600,000 in Bitcoins to a hacker who took over local government computers after an employee clicked on a malicious email link three weeks ago. 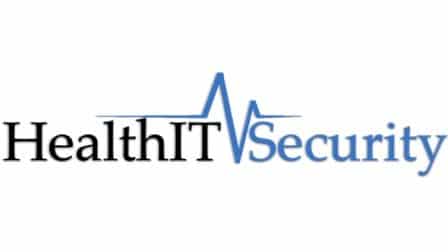 Brevard Physician Associates announced on its website that it was burglarized on September 4, 2017, raising possible health data security concerns for 7,976 patients.

The Melbourne, Florida-based facility stated that it was notified on September 4 that its security alarm had been tripped. An employee then discovered that three computers were missing from the office, one of which contained five audit files that held the patient records.