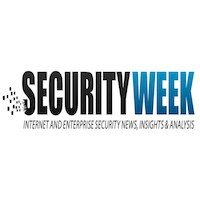 A group that calls itself The Binary Guardians claimed responsibility for attacks that targeted the websites of the government, the supreme court and the National Assembly.