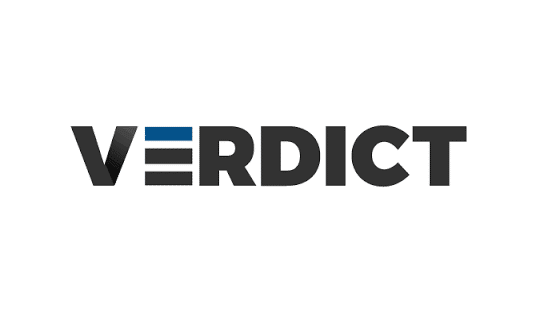 The US and UK have officially attributed the SolarWinds cyber attack which affected 18,000 organisations globally to Russia’s Foreign Intelligence Service (Sluzhba Vneshney Razvedki, the SVR). In a joint advisory, the NSA, FBI and Cybersecurity & Infrastructure Security Agency (CISA) said SVR actors – known among security researchers as APT29, Cozy Bear and The Dukes …

SolarWinds cyber strike: Russia did it, say US and UK Read More »

A recent UK report on Russian interference brought the issue of state-backed cyberattacks to the fore. Luke Christou explores the reality of the problem, and how it is impacting businesses. The article includes commentary from Tony Cole, Attivo Networks CTO. … “Russia has been and continues to be behind attacks against the globe,” Tony Cole, … 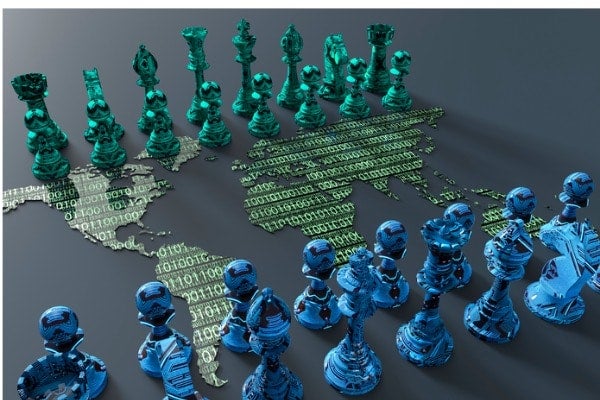 Written by Tony Cole, Attivo Networks CTO – There is a tremendous amount of history surrounding the world of espionage. Today most people think of movies like the James Bond series, which really ignites the imagination on espionage between nation-states. Even the old sitcom from the 60s’ called ‘Get Smart’ mocking the espionage movies had some spy items in the show that were pretty close to today’s reality. Although we often think most of the Hollywood gimmicks and tools used by 007 or Maxwell Smart are far-fetched, some really weren’t that far off the mark.