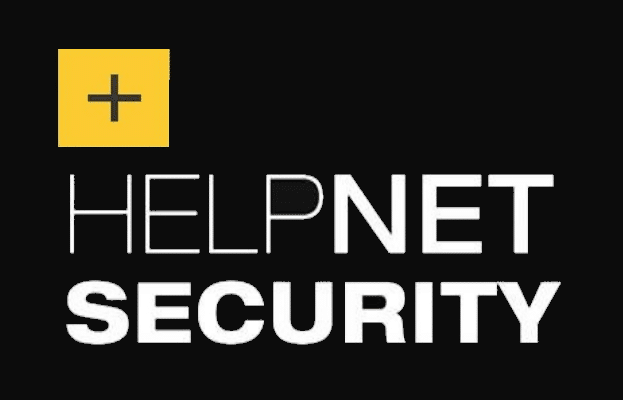 Attivo Networks announced the availability of a research report conducted by Enterprise Management Associates (EMA) which focuses on Active Directory (AD), exploring the obstacles and threats organizations face when protecting AD and how they adapt to address these growing concerns. As evidence of the value that attackers place in exploiting Active Directory and the privileges it contains, …

Active Directory, the directory-based identity services platform, is used by 90 percent of enterprises worldwide making it an attractive target for hackers. New research part sponsored by Attivo Networks and conducted by Enterprise Management Associates (EMA) shows half of organizations experienced an attack on Active Directory in the last two years, with over 40 percent saying the attack was …

Half of businesses experience attacks on Active Directory Read More »

Understanding Lateral Movement and How to Detect It Read More » 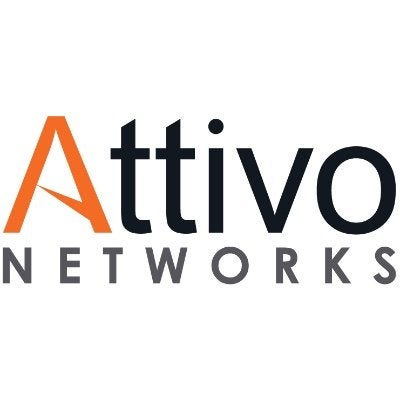 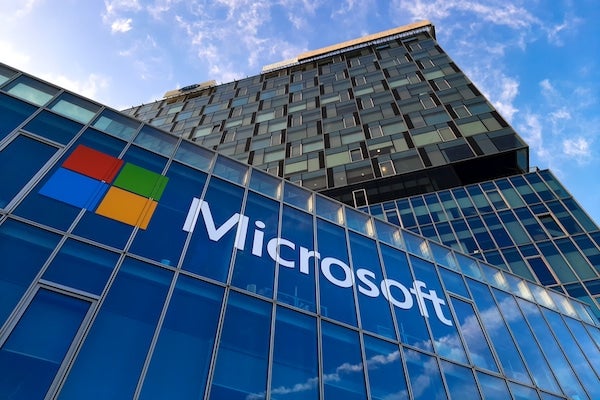 Written by the Attivo Research Team – Contributing members: Gorang Joshi, Anil Gupta, Saravanan Mohan – Microsoft and Volexity have confirmed the active exploitation of vulnerabilities published by Microsoft in Exchange Server. Security research has attributed the exploitation to the Advanced Persistent Threat group known as Hafnium operating out of China. After the initial compromise, Hafnium operators accessed email accounts and deployed web shells on the compromised servers, which they then used to steal data and expand the attack. Since enterprises deploy Outlook Web Access (OWA) on public networks, it enabled the group to compromise many organizations across a large set of industries, according to ThreatPost’s blog.