Of all the potentially disruptive and costly cyber threats faced by legal firms today, one of the most significant is ransomware attacks. … Cybercriminals manage to inject malicious code into an IT infrastructure where it then encrypts vital data stores, preventing access by staff. The criminals then demand a ransom payment in exchange for the … 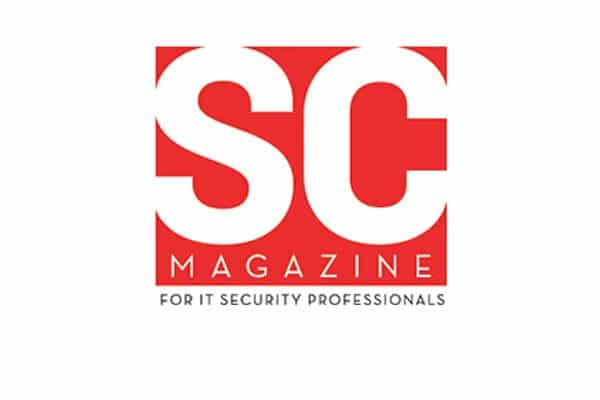 A new ransomware attack called Thanatos demands payment in Bitcoin Cash, which contains a decryption bug that makes it impossible for attack victims to recover stolen files, reports security researcher Malware HunterTeam.
After infecting a target, Thanatos injects a key for each encrypted file, but those keys are never saved anywhere, thus making decryption and file recovery nearly impossible, in a development first reported on blog BleepingComputer.
A Thanatos attack warns that “files can only be decrypted by our decode tool.”
Guess what? Thanatos’ tool does no such thing, asserts the malware researcher Francesco Muroni cited by BleepingComputer, underscoring another reason why law enforcement officials generally advocate that victims never give into ransomware demands because the attackers are not be trusted, for obvious reasons.
The cryptocurrency spinoff Bitcoin Cash emerged after its namesake’s value trajectory of astronomical proportions last year led to bubble predictions and an onslaught of dubious get-rich-quick schemes ripe for exploitation by nefarious parties up to no good.

Hackers looking to exploit sensitive information for profit are increasingly targeting the nation’s schools, where they are finding a relatively weak system to protect a valuable asset: student data.

Cyberthieves have struck more than three dozen school systems from Georgia to California so far this year, stealing paychecks and data or taking over networks to extort money. The thefts have prompted many school officials to hire cybersecurity consultants to fight back against a trend that experts say is growing fast.