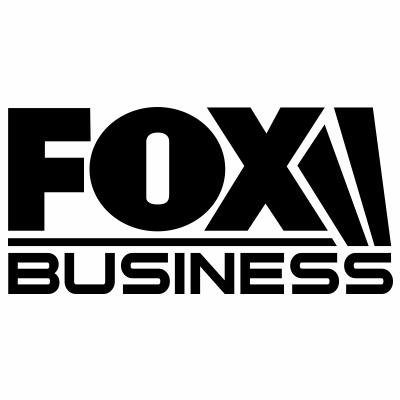 Whole Foods Market said Friday that a data breach involving credit-card charges made at the grocer’s taprooms and full-service restaurants affected about 100 venues in its stores over a six-month period.

The company said the hack lasted from March 10 until Sept. 28 and included bars and restaurants in 30 states, including California, Florida, Pennsylvania and Virginia. Big cities including New York City, Chicago, Washington, D.C., were among those targeted.