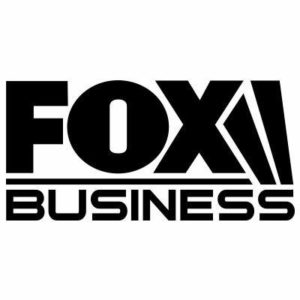 Several US senators are troubled with Uber’s belated reporting of a 2016 data breach and demanding answers.

On Monday, four Republican senators sent a letter to the ride-hailing company, asking for additional details surrounding the breach, which affected 57 million users, but was only disclosed last week.

In the letter, the senators—John Thune, Orrin Hatch, Jerry Moran and Bill Cassidy—called the breach a “serious incident that merits further scrutiny.”

Also today, Democratic Sen. Mark Warner of Virginia sent a separate letter to Uber, which said he had “grave concerns” with how the company handled the breach.

Both letters pointed to media reports, which claim Uber paid the hackers behind the breach $100,000 to stay quiet and delete the stolen data. The ride-hailing company then remained silent on the matter for a whole year until its new CEO, Dara Khosrowshahi, learned of the incident, and decided to make it public.

Most states have laws that demand businesses disclose data breaches when they affect local residents. Why Uber decided to stay mum on the incident isn’t clear, but its previous CEO, Travis Kalanick, was notorious for trying to buck the rules.