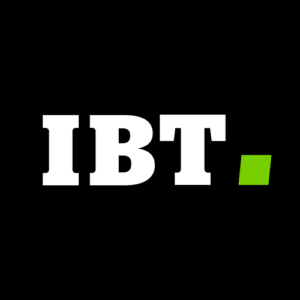 Hackers have targeted and successfully penetrated the operational networks of a number of energy companies in the United States and Europe, putting core aspects of power grids at risk, security researchers warn.

Security firm Symantec reported the intrusions, which the researchers attributed to a state-sponsored hacked group known as Dragonfly. The hacking collective has been targeting energy companies since at least 2011 and has made strides in the type of access the group has been able to achieve in the last year.

The report from Symantec marks the result of an escalation in attacks carried out by Dragonfly. The group reportedly began a campaign against industrial firms in 2015 and ramped up its efforts in April of this year, creating a new and troubling scenario that the hackers already have access and are simply lying in wait to carry out their attack.